The EPOSMote III Hydrologic Module (EPOSMote III - Hydro)is a EPOSMote III daughter board used by hydrologic stations installed in UFSC creeks. The board allows EPOSMote III to control and read data from up to 4 12V sensors (level, turbidity, etc). Moreover, it has one GPIO used to interface with a pluviometers. 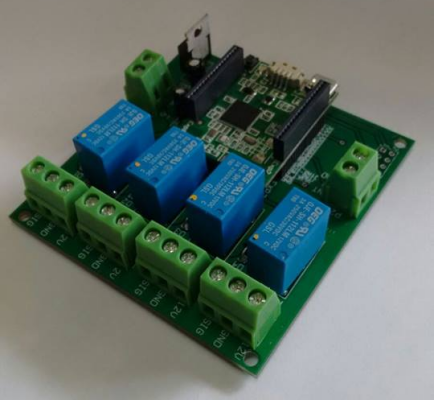 The main input voltage of the board are 12VDC. 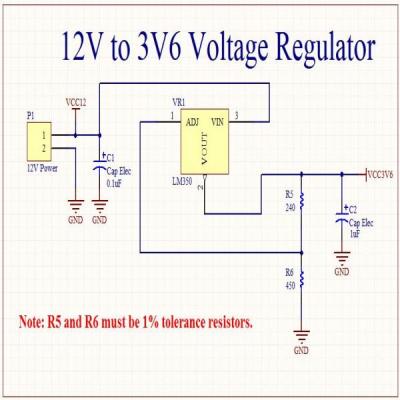 The sensors used in this board are controlled by EPOSMote through a relay circuit or directly over a common ground interruption pin. In the first case, when the relay is switched by eMote, the 12VDC turns the sensor on and the data read is sent back to eMote, now, through an ADC input.

The sensors will be connected to headers on the top of the board (P3 to P6) and these components will provide GND, 12VDC and receive the sensor data in the SIG(nal) terminals.

The eMote3 is connected to EPOSMote III Hydro through a pair of connectors in the board that fits exactly in the connectors of the eMote. So, it's just "plug and play". The schematic with the pinout is available here: Emote3 Hydro Schematic.


The P7 header are used to externalize some of the resources of the eMote 3, such as 3V6 VDC, GND, ADC's and GPIO's.